I'm liking this game a lot.
It requires previous thinking when going at dungeons,it forces you to think when developing a build,the way you interact with NPCs is very rare between RPGs,and the story is actually very good.
I would like to thank you for creating such a good game,specially for mobile (best RPG on the platform IMO).

Anyway
Could you add ambient sounds for the game?
When playing RPGs,I often like to turn off the music and just enjoy the beautiful sounds of nature itself : from birds singing to the soothing sound from the winds.
And sometimes I feel I little bored by the music and general sound effects from characters attacking and using items.
The music isn't bad,nor the sound effects are poorly made item.

But I think it would be much better if it had those ambient sounds.
I played a few minutes from the Empyrean Campaign present in Flare (from which the engine for this game is based upon,I think) and was already immersed by it,even if it's not entirely finished.In the other hand,I'm feeling EK is a little repetitive because of this.

The other suggestion would be to turn the speed for all movement directions to be the same.
I don't know why,but when going at horizontal sides (left or right) the characters runsa lot faster than when I'm going at diagonals or vertical (up or down) directions.
So having the character running in the same speed would be great.

The engine itself is custom-made and unique and it's not from Flare Project, the only things from Flare are the sprites and other game assets such as portraits and some of the icons.

Xenoskell":135rtzb4 said:
The other suggestion would be to turn the speed for all movement directions to be the same.
Click to expand...

Speed is same, but it just appears to be different, because this is how space is represented in this kind of view: https://en.wikipedia.org/wiki/Isometric_projection 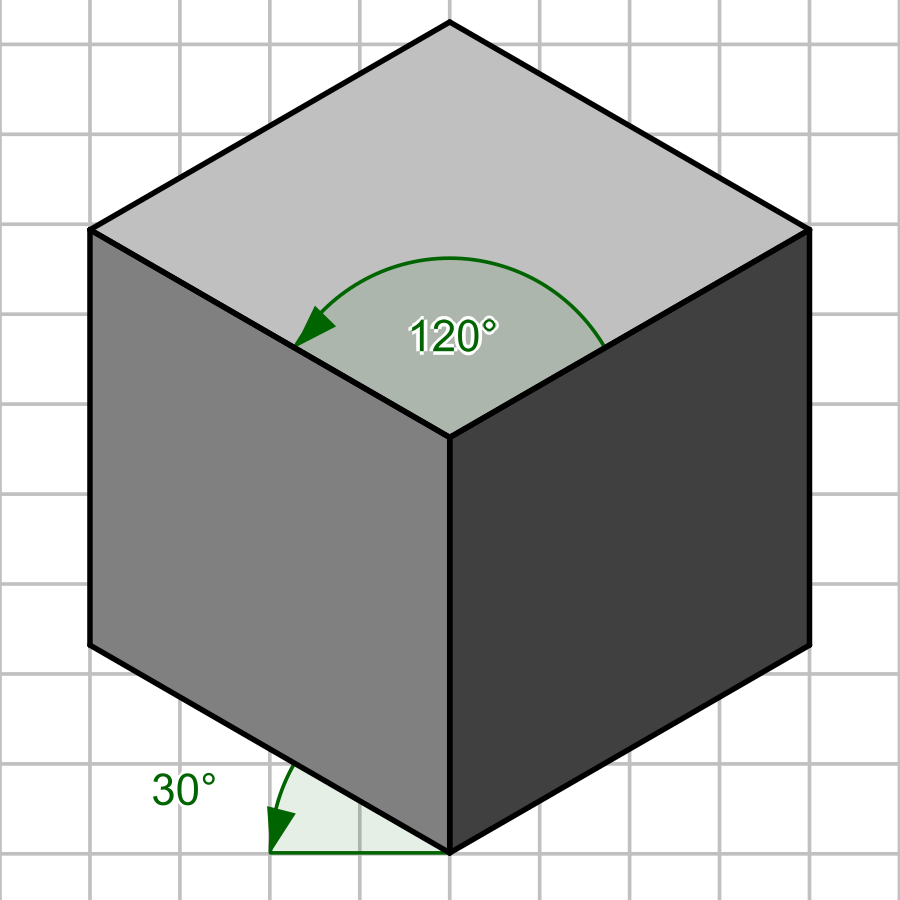 As you can see it seems wider than higher, but it is same. So, something needs to look traveling faster left-right than up-down.

And just to add on flare, often mentioned, flare and EK are totally different projects, different engines, but many people confuse how something looks like and how something works, thinking it is the same. Assets that flare and EK use are free assets and everyone can use them.

Also, David shared some of assets made for EK with flare project, as well as he contributed to flare project in different ways.

So, there's some visual similarity (on old levels, new ones are different as they use assets created for EK exclusively (but as mentioned, some are shared with flare, so they can be seen there also, but they were made for EK)), but these are two completely different games.

More info on assets and flare can be seen in credits: http://exiledkingdoms.com/ek_credits.html
X

Hmm, I've read the links you mentioned.Now I understand about the concept behind isometric view and the questions about Flare project.

What about the ambient sounds then?

Xenoskell":1r9hdxh0 said:
What about the ambient sounds then?
Click to expand...

Development of EK is finished, maybe (but read this as maybe) there will be some new quests in indefinite future, but when, it is not known. At the moment David works on his new game.

Only serious bugs will be taken care of, nothing else.

Xenoskell":zh8go32g said:
What about the ambient sounds then?
Click to expand...

Although, as Alan said, it is unlikely that this will get implemented in EK, I think it's a good suggestion for David's next game currently in the making.