RustyLoon Marko said:
They are in Orthodox Christianity too.
Click to expand...

Orthodox are a type of Catholic, the official name of which is The Orthodox Catholic Church. 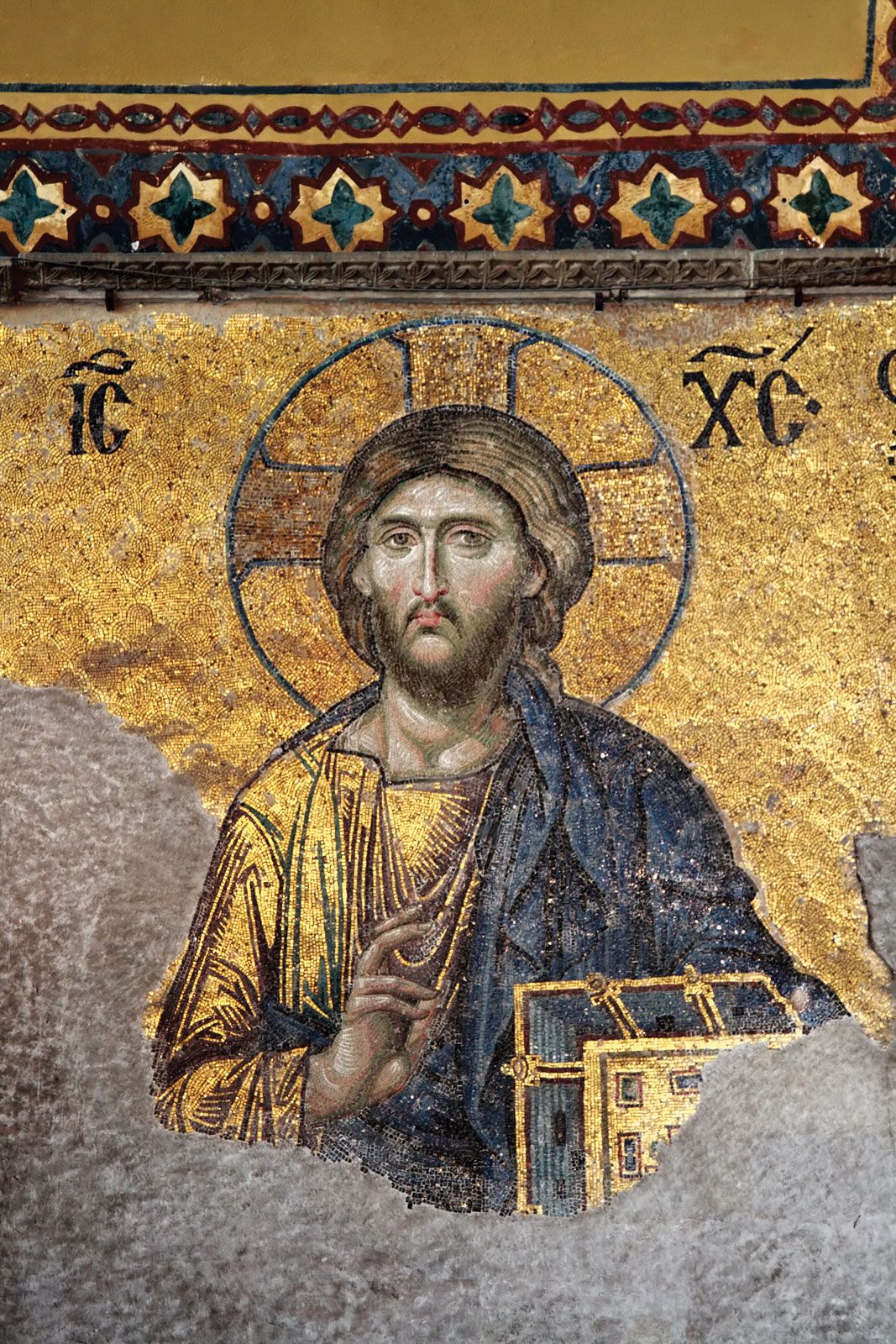 Eastern Orthodoxy, one of the three major doctrinal and jurisdictional groups of Christianity. It is characterized by its continuity with the apostolic church, its liturgy, and its territorial churches. Its adherents live mainly in the Balkans, the Middle East, and former Soviet countries.
www.britannica.com

Orthodox are a type of Catholic, the official name of which is The Orthodox Catholic Church
Click to expand...

Thanks, I didn't know that

Another chapter in the Lore series!

This video cantains some (Minor) spoilers regarding The Warrior's Guild

And a small correction, besides some vocabulary: In the Mercian chapter of the guild it is Sergeant Toel, NOT Sergeant Morg!
Last edited: 26/04/2020

I love to watch your vids! definitely you should link them in the Unofficial Discord

RustyLoon Marko said:
The Son, The Father, and the Holy Spirit. They are in Orthodox Christianity too.
Also, Varranari are probably reference to Native Americans.
Click to expand...

It's even way more complicated.

Look here (about religion and number 3)

Also the number itself is kind of interesting, for me it's the real first prime number (there are lot discussions about that topic)

I believe the Varannari are the pagan element of the world, the three being Christendom, Mercia the Roman empire, and Thuram and sorcery the occult... (And the Witches of Orrogg have a presence in Icemist, coincidence?)

I love Catholic theology myself, so maybe I just see things through that scope, but that's the way I like it.

Another chapter in the Lore series...

I had difficulties solving this quests. At first I thought that he was in Imerial ruins, and then I couldn't find the key to his chamber

I am now more aware of the rules of spoilers... Would anyone consider these videos to conatin spoilers?
More specifically, should it be flagged as such in this forum?
Last edited: 10/05/2020

They are definitely spoilers, as they include some major twists. On the other hand it's pretty obvious they are about deep lore so whoever watches them should know what is getting. I guess a "these videos contain spoilers" line on the first post wouldn't hurt.
You must log in or register to reply here.
Share:
Facebook Twitter Reddit Pinterest Tumblr WhatsApp Email Link