I've spent two days trying to finish Bounty: Chief Uddo. It says he's in Northern Varsilia but man, I can't find him anywhere. Anyone know this quest and if it works or is broken?
E

You can get more informations about him in any inns. 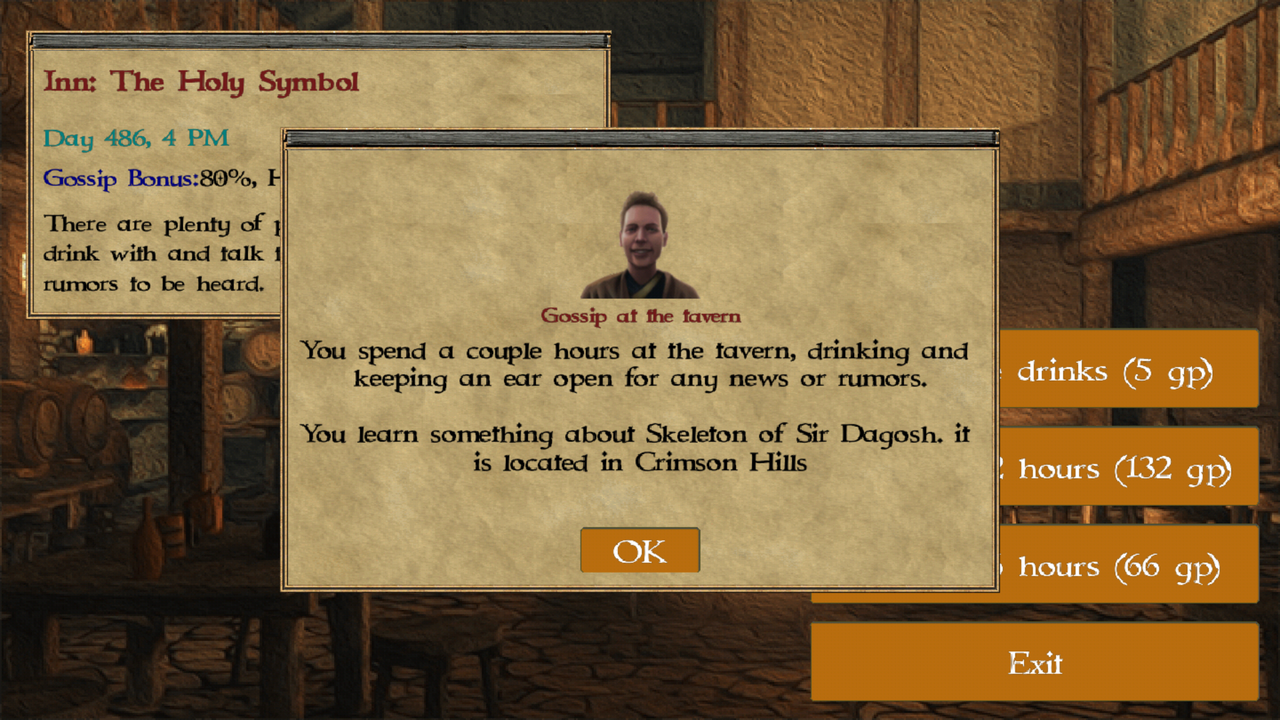 It is almost impossible to find him with only this information, so you should more drink in a inn. 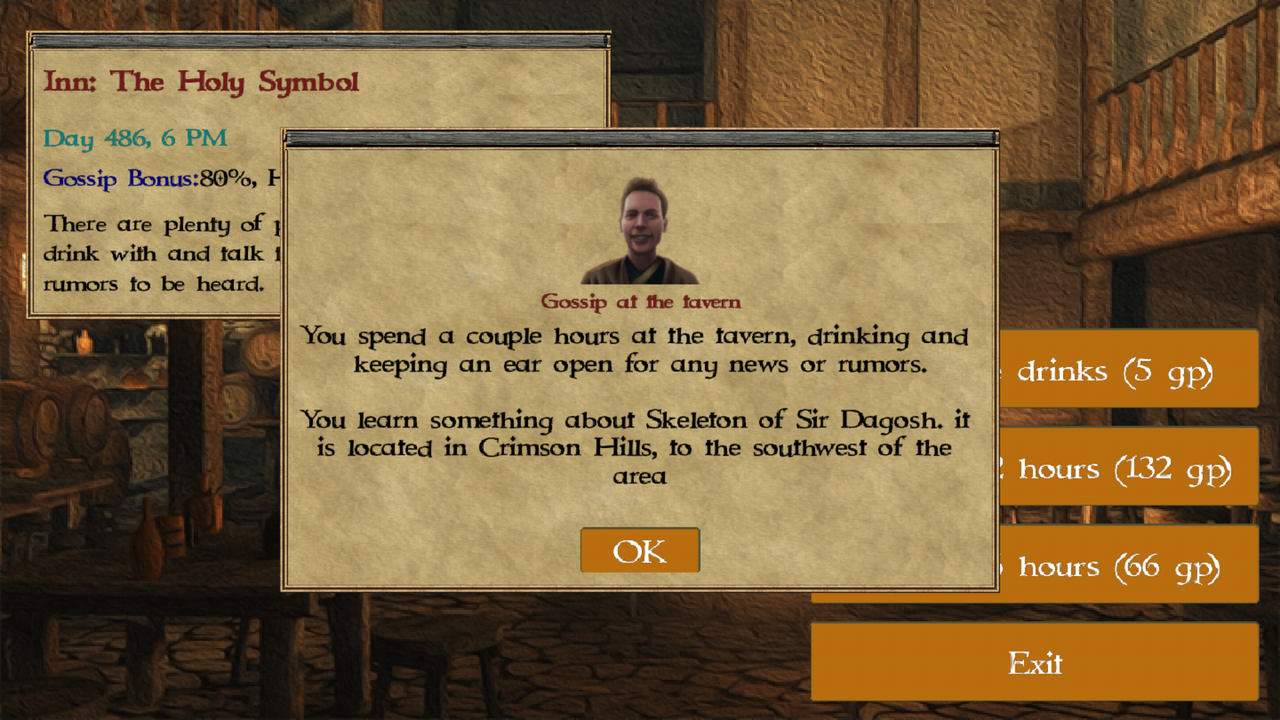 If you get exact informations like this, then you can find him.
V

Each successful gossip learns a bit about each Town Hall Quest / Rumor Boss in the following order:

1) The Region (general area) of the world. E.g. Northern Varsilia.
2) The Grid (a single map) of the world. E.g. Northwest Sagar Forest.
3) The Location on the map, -or-or in a dungeon. E.g., to the northwest by the mountains, -or- in side Gorx Lair.
4) If in a dungeon, the fourth rumor will tell you the Location inside the dungeon, e.g. to the north in the throne room.

Keep in mind that Town Hall Quests and Rumor Bosses can appear behind secret doors and on easily missed spots of the map. For example, there's a tiny piece of Northwest Sagar Forest, the very northwest corner, that can only reached from Crimson Hills. There's a few other places like that on other maps.

For you're exact quest, Northern Varsilia has five maps. That's just too much land to explore. Goblin Town Hall quests can be either found on campsites scattered around the world, or inside dungeons so it really is a lot of ground to cover until you narrow it down to a single map.
You must log in or register to reply here.
Share:
Facebook Twitter Reddit Pinterest Tumblr WhatsApp Email Link