Is it possible to reshuffle the items that bosses drop?

I know that if you sleep for 12 hours that all the monsters and treasure chests in an area reset and repopulate with new items. If I defeated the Mausoleum Lich and didn't get the item(s) I wanted if I reloaded my game and slept for 12 hours would the items that the lich drops be regenerated?

The good news is there are several other Liches out there, including some Ilmaria Town Hall Quests and you can indefinitely GRIND Liches via Rumours Bosses.

stonedwolf said:
The good news is there are several other Liches out there, including some Ilmaria Town Hall Quests
Click to expand...

Pics or it didn't happen
Those quests only have zombies and skeletons in it.

BTW if you're looking for Lich boss loot, you can look in hard to reach places: City of the Ancients, Forgotten Temple(this one is connected with important quest, be careful), Sewer of Horrors (two bosses here carry that loot), grave of the three witch queens in The Undergrove (three bosses at once, extremely difficult).
Last edited: 04/01/2023

Atomos said:
Those quests only have zombies and skeletons in it.
Click to expand...

Fair enough, my mistake. But Rumour Bosses are Liches and grindable.

Very easy to get Rings of Unlife for all.

stonedwolf said:
Very easy to get Rings of Unlife for all.
Click to expand... 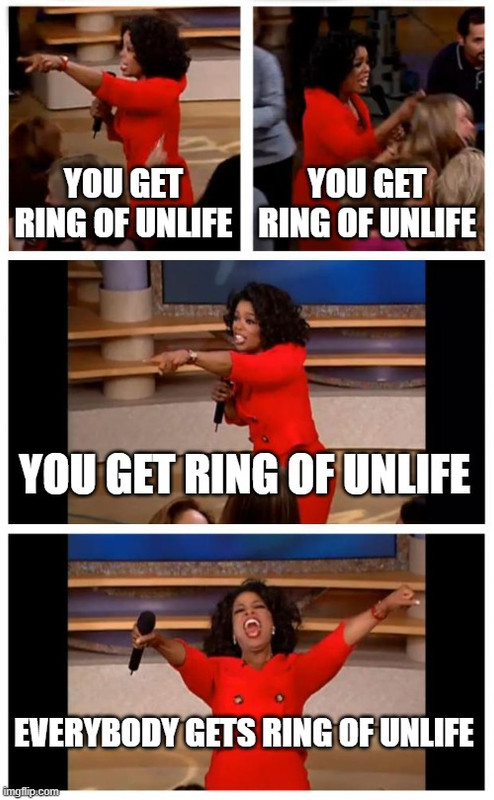 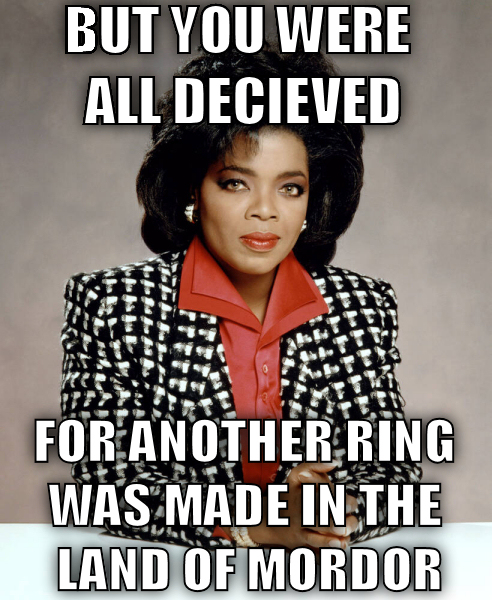 No. The general forum rules say:

It's a short list, and actually just common sense: 1) Warn about major spoilers (but don't overdo either) Add a SPOILER tag in the title if needed, or hide text using the spoiler forum feature. But please, don't go too far. It is only a spoiler if it's actually some important twist or...
exiledkingdoms.com

And yes, "modification" is not correctly typed. What is and is not an exploit is not fixed, there are borderline cases, but if you're using Save Game mechanics to get around something in-game that will generally be an exploit.

1) Rumor Bosses can spawn near the location of Town Hall Quests. Accidentally running into a random Lich when picking up grandma's dropped ring adds a level of difficulty. It will wake you up.

2) As stated above, yeah, you can't just reload to reroll loot. That's a design choice. Discussing ways to get around that function is considered a prohibited exploit. It's a no-no on the forum.

3) Generally speaking, for the purpose of this forum, the "cheats/exploits" standard is loosely defined as taking advantage of the game's code to do something you obvious weren't supposed to do. We can't provide a list of current exploits as that would count as discussing them. A great past example, was the ability to push your Companion into traps to disarm them. Just tell Adaon* to "stay put" than bulldoze away. The code was adjusted to prevent that game breaking tactic. For the re-roll issue, it's obvious Lich drops are supposed to be rare. Re-rolling until you get the rare item alters game play and is a bit of an entitlement mindset.

Given the grey-area of some exploits, we tend to lock threads, rather than issue bans.

4) The prohibition against discussing "cheats/tampering/modification/exploits" is to avoid complicated abuse issues. It's not a judgement on using exploits / cheats / tricks to play a game. There are a few nifty tricks that veteran players might stoop to using but it's one thing to take a short-cut, and another thing to post directions to the short-cut on the official forum for the game. The difference between "brilliant tactic" and "exploit" might be up to debate. Now, you hack your game, don't come here to complain because it's not working right.

*I really miss the ability to push Adaon into traps. Not to disarm them. Just to watch Adaon die repeatedly. It brought me great joy.

After clearing a dungeon I was on my way back to town when I stumbled right into a newly spawned rumor boss. I was glad I still had something left in the tank.

This statement made me laugh like hell. I'd heard of people doing it but I couldn't bring myself to do it even though companions are immortal NPC's.

Thank you for the clarification.

I have discovered through people making ridiculous claims or videos that many people utilize cheats or "modifications" that are essentially cheats. I see this as bad because new players might believe their bullshit.

My first play through was with an ethical warrior and my second game is with a semi ethical rogue. It would have been nice especially if you were playing an unethical character to have the option to extort Adaon before you let him out of the cage.
Last edited by a moderator: 06/01/2023
Share:
Facebook Twitter Reddit Pinterest Tumblr WhatsApp Email Share Link