Status
Not open for further replies.

And yes, there's bad, silly puns. Worse than ever. But you already knew that, don't even try to deny it.

What is new in this update?

You can now explore the Elder Forest, Solliga, and other places that you can discover by following clues and the 7 new quests in those areas. 6 new outdoor sectors have been added to the game, plus several dungeons. There are almost 40 new items, and 4 new Skills. Overall the content is mostly designed for levels 11 to 19, but there's also some optional fights that should pose a big challenge for players of any level. All of the new content is completely free for players with a Full license.

There is a full list of the changes here, in the Changelog. 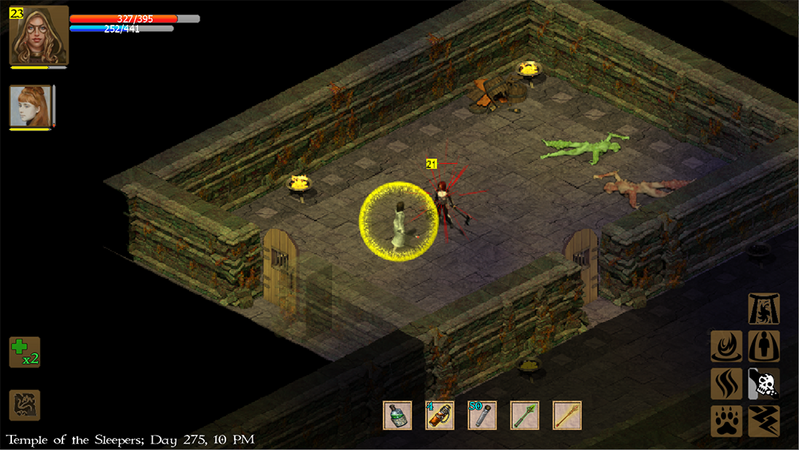 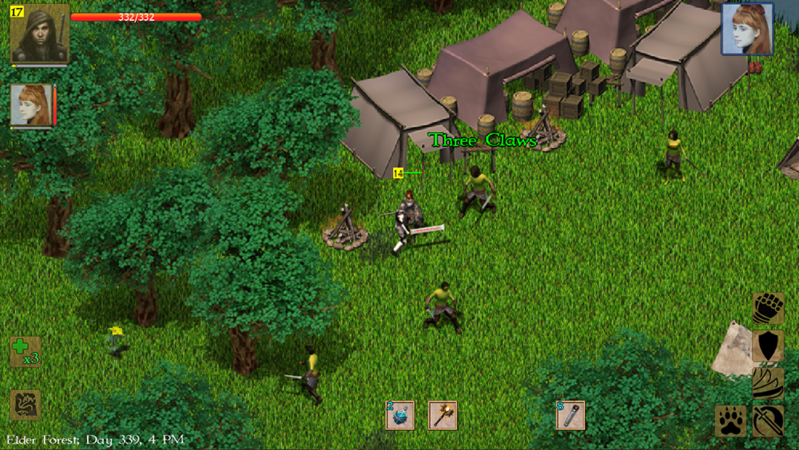 How to get the update

Android testers can download the update following this link.

PC (Steam) testers just need to go to their Steam Library, right-click on Exiled Kingdoms, go to Properties, Betas and use the access code: EKbetatesting

There is a specific thread for anything related to the Beta update in the Feedback subforum. Let me say that I *DO* want feedback, not just about bugs but also about balance or just opinion. I mostly use test characters to run through the content and once real players try it some things may turn out to be too easy or too harsh, not as fun as intended or difficult to grasp. Also, it really eases my mind to know when nothing is wrong and quests/areas run as expected, so don't be shy about "all fine!" posts.

The Beta content is currently available in English and Spanish, the two languages I know. I will make the files available for volunteer translations once the Beta becomes stable, please don't request this.
Last edited: 04/05/2021

I didn't expect this to happen so soon (this is not meant sarcastically, I really mean it), with Archealund still being under development in parallel.

So there's a lot of work lying ahead of all Loreseekers and Translators.
Personally, I feel a bit rusty. Not even sure I know how to play EK anymore...

Tetsuia said:
Sorry to bother what about ios players btw i am so eager to discover the elder forest and visiting my parents in solliga
Click to expand...

It's beta test first, so just wait a bit longer, won't take too long for ios and steam version

iOS version will be available when beta testing is finished. Sorry, but that's how it always was, it's easier to work with android than iOS.

But, don't worry, there will be iOS version.

For clarity, PC players are NOT able to get the beta version at this time? Correct?

OKAY EVERYONE THE UPDATE IS ALMOST THERE CALM DOWN EVERYONE JUST... JUST CALM DOWN DAMMIT!

VDX_360 said:
For clarity, PC players are NOT able to get the beta version at this time? Correct?
Click to expand...

Only android version at the moment. As usual.

Status
Not open for further replies.