Hello mr.david I wish you good luck and nice day thanks for your hard work I have this issue i know you busy about your new game but I wanted tell you about it before the update,

This what i found out about staves , wands crit dmg (C.Dmg) and massive crit dmg (MC.Dmg)

2- physical dmg + few elemental dmg wands/staves, like corruptor staff working too on both C.dmg and MC.Dmg.

3- pure elemental dmg wands/staves work C.Dmg but MC.Dmg didn't instakill kill no matter what i don't know if it's do or not but i think it's bugged, that why I here in first place.

3-A/ for crit dmg with elemental staff/wand not bugged but ... it's appear only in battle log without blue word saying (critical ???) with red number on my screen, but sure the massive critical skill dmg bonus work (300% crit x base weapon crit chance) but that instakill thing not working.

3-B/ for massive crit dmg didn't appear on screen as blue word saying (massive critical ???) with red numbers and never instakilled my enemy how matter I do or weapon I using didn't instakill my enemies at all I tried reroll skills and didn't put points on staff/wand mastery, used weakest pure elemental staff/wand on werewolfs didn't work at all idk why but I thinking its bugged for pure elemental dmg wands/staves.

This pictures for physical wand and staff as you see in battle log
Last edited: 03/04/2021
M 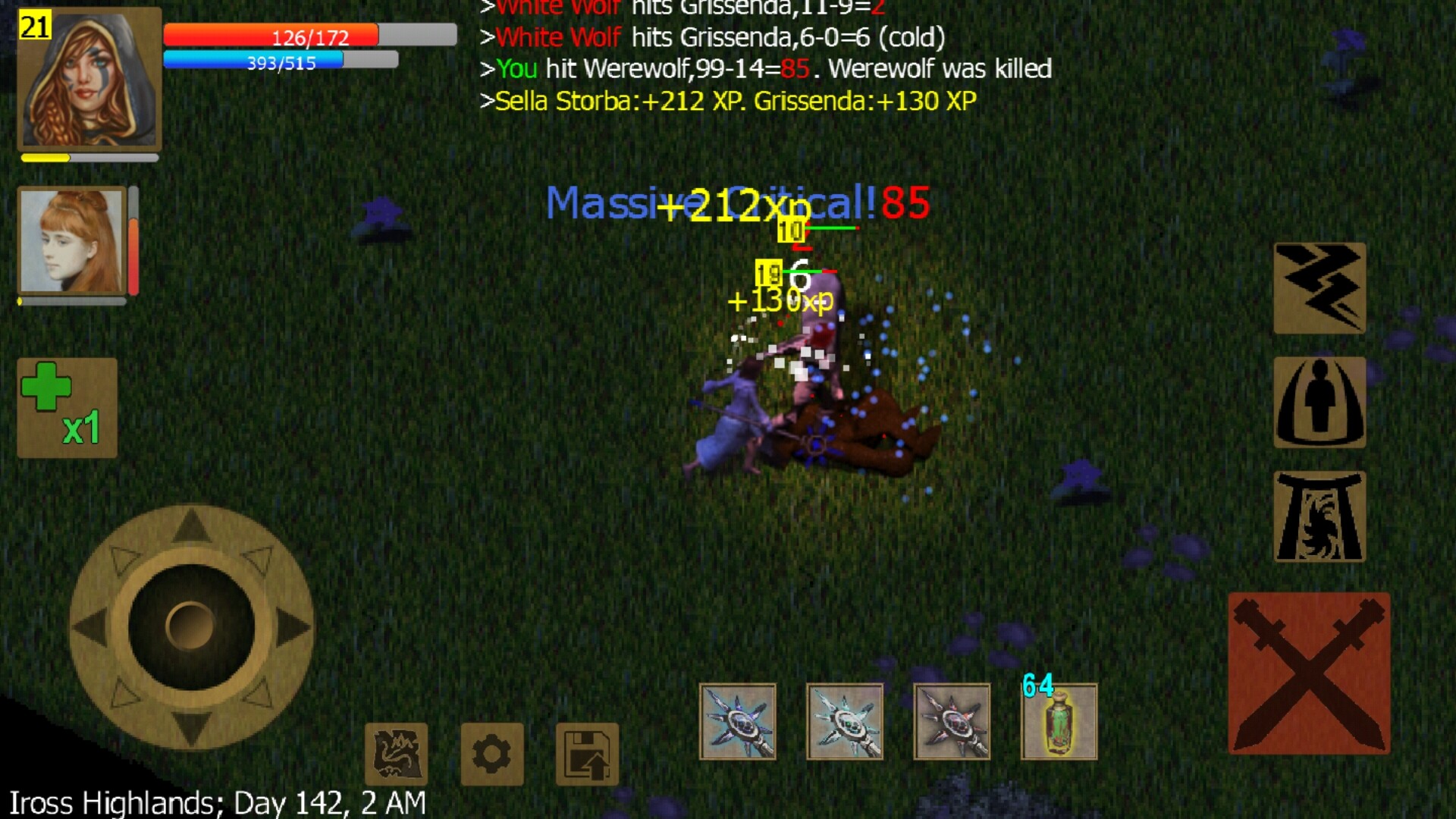 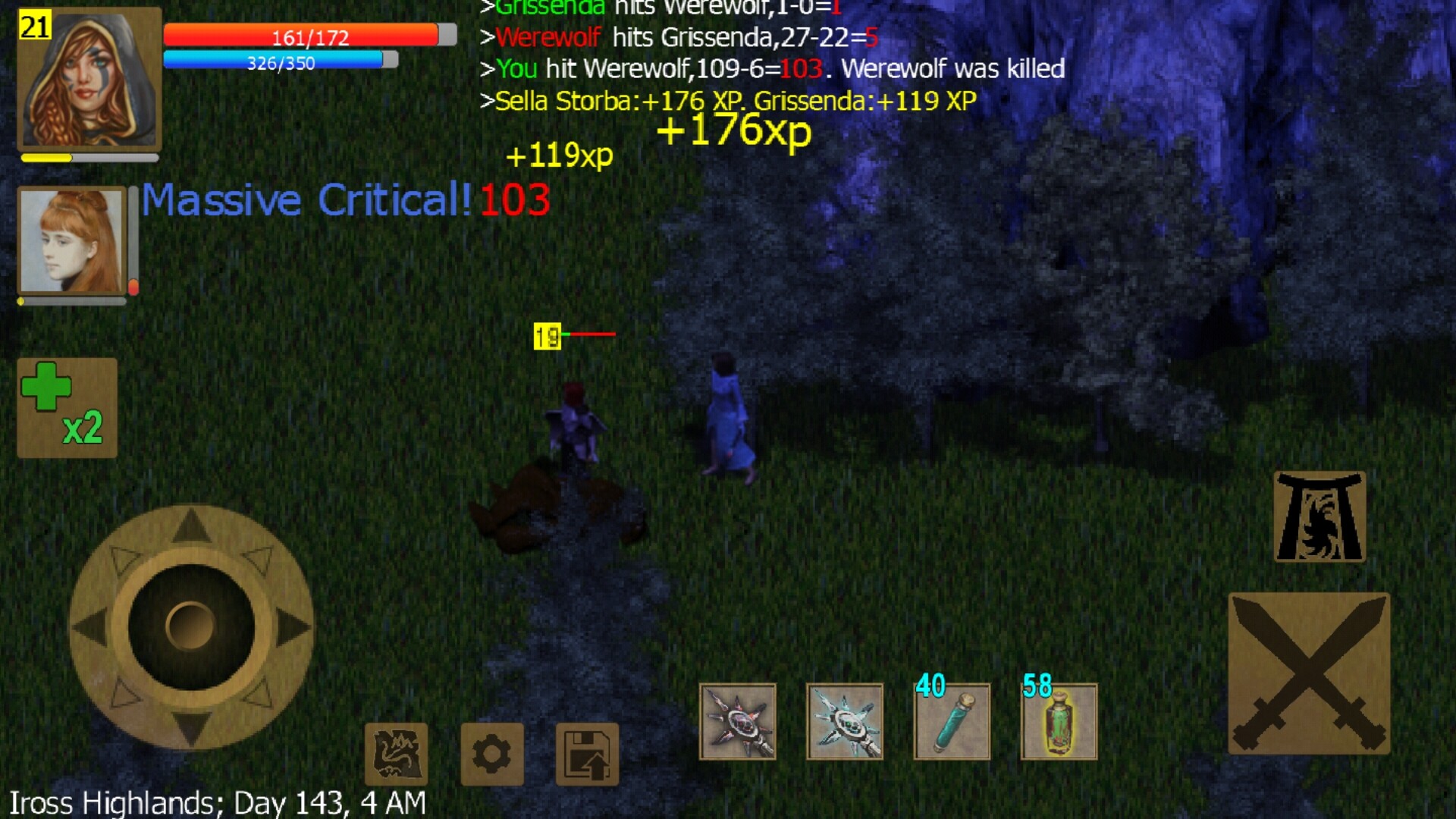 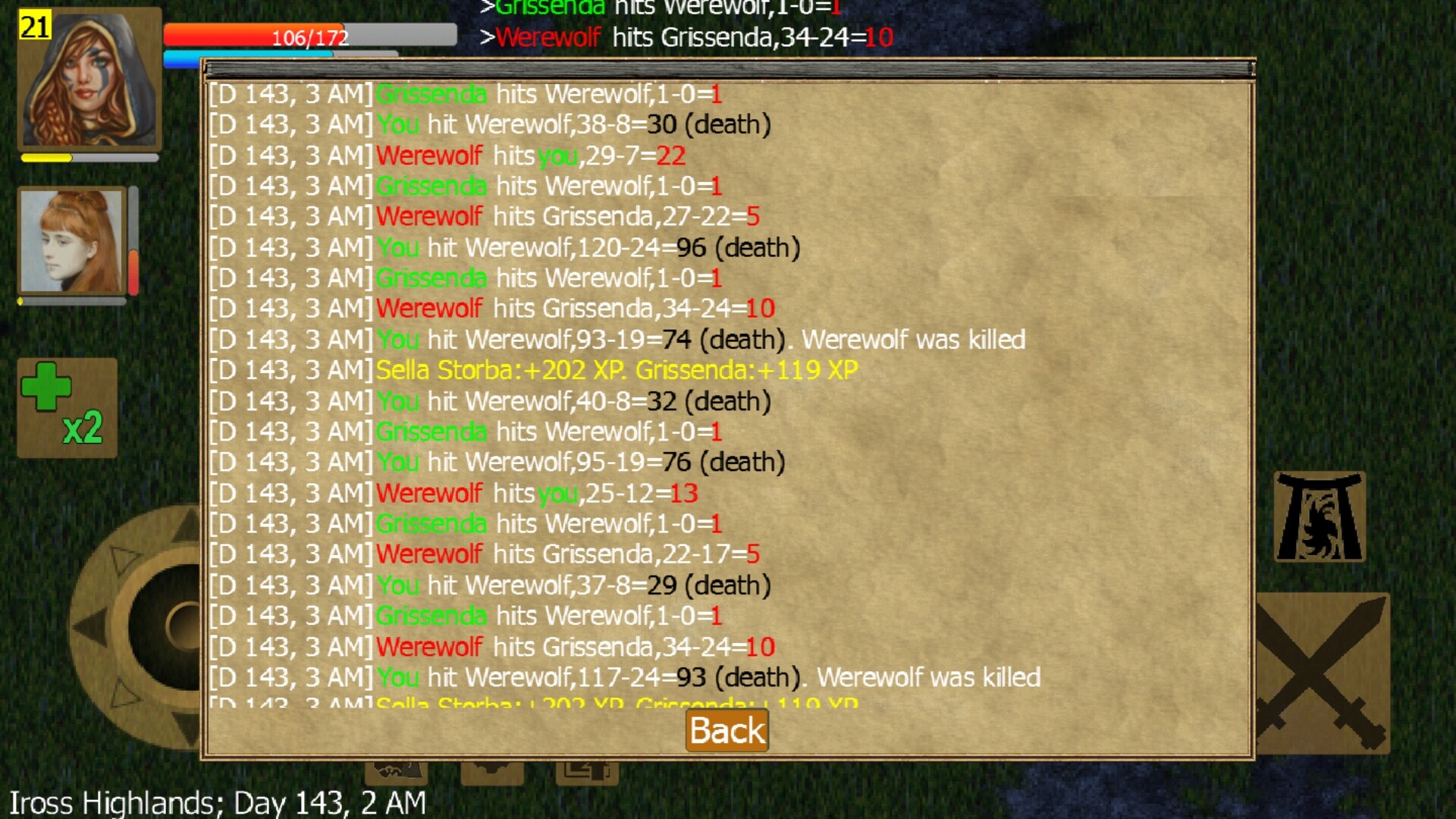