call of blood elder vampire? turn undead does not work?

rapid fire is kind of mandatory for any archer, really. I advise you to respec at the guild and take it...

Rapid fire is a must have for archer. Like I said before, better post your build with Screenshots, than I can help you

on a mac thru steam ....cannot find blue button below text...don't even find text....but i guess i will go back to my save before starting quest to get rapid fire 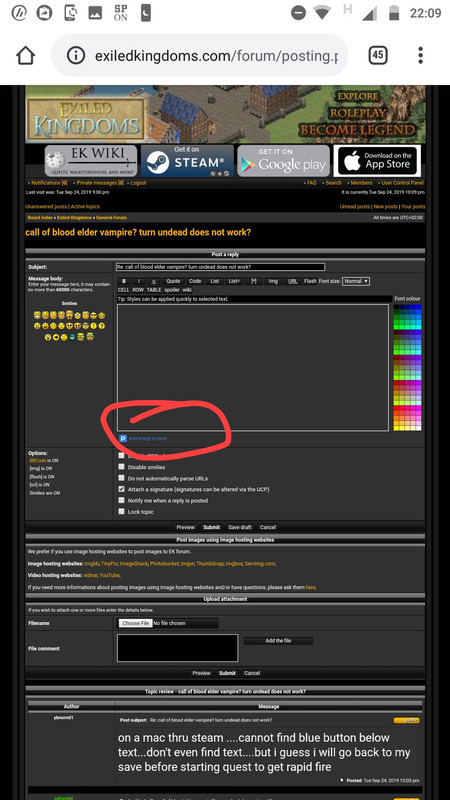 Ps: I said below text box, that's the white square where you typed the text 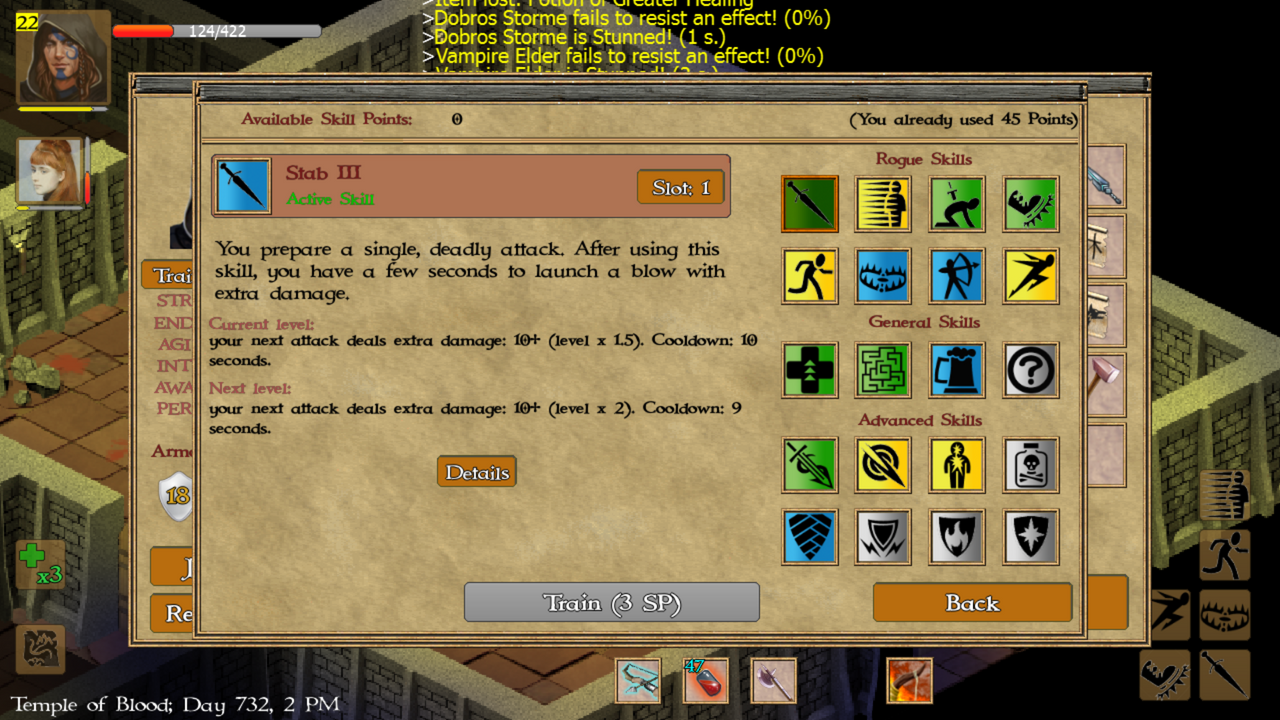 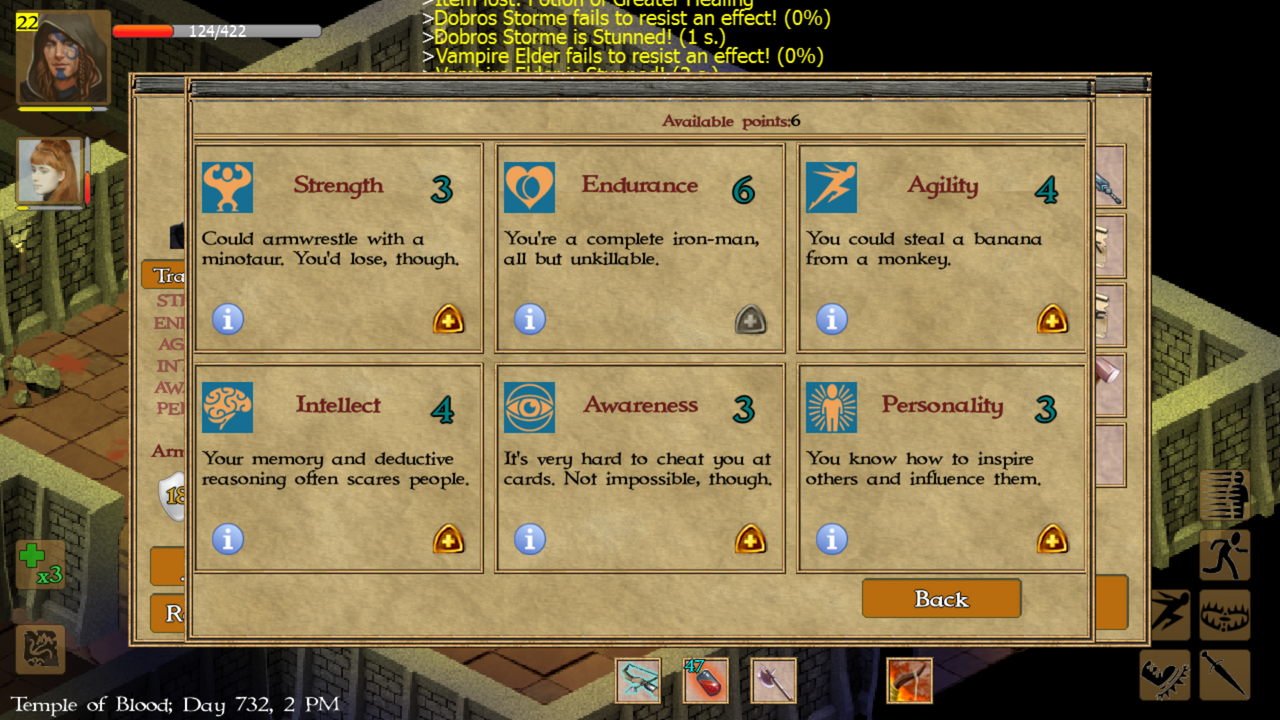 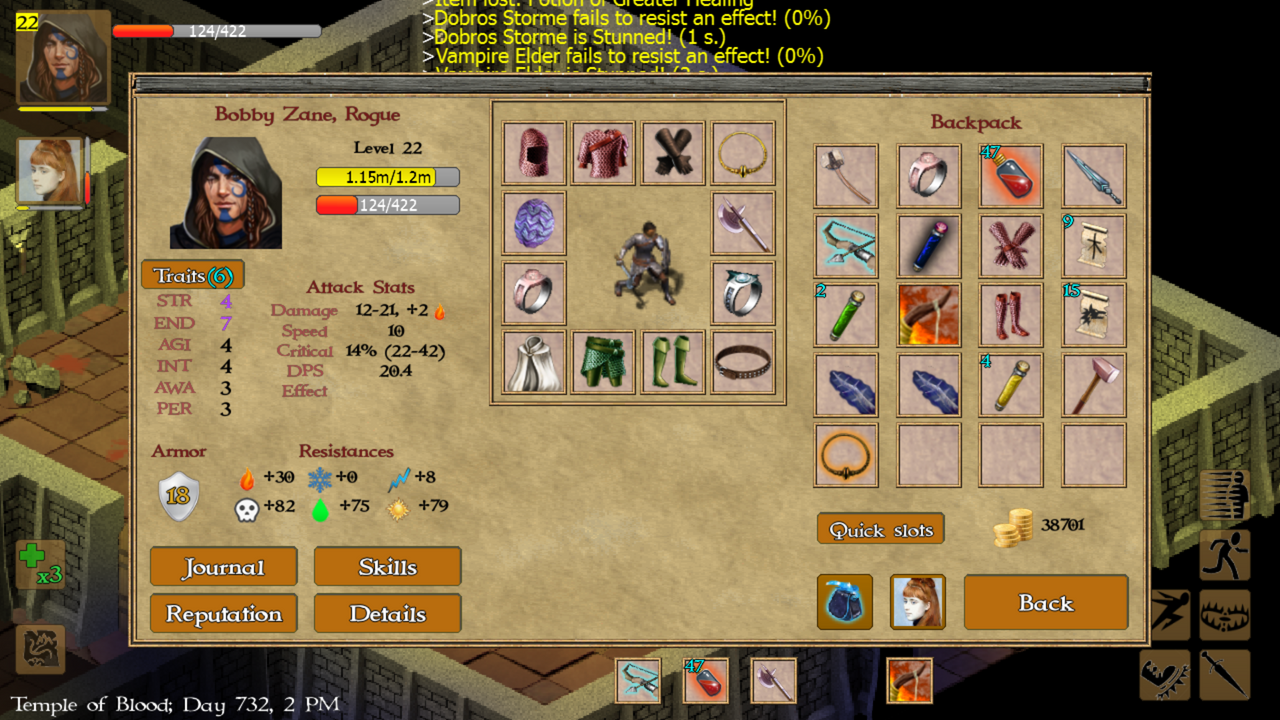 The main advice I'd give is - don't try to be a jack of all trades unless you're already a true expert at the game. In the end, when you're fighting a big bad guy, you'll be either stabbing or shooting, not both.

You mixed too much, it's more a meele build than a range one, stab and backstab is useless for an archer. Also you can get rid of dungeoneering and gossip, it's useless at that level. Trap lvl1 is enough, evasion has to be maxed. Get rid of stealth, kick lvl 1 is also enough, no need to waste more points to that.

Your advanced skills are also screwed for an archer build, better get rid of them, but it will be expensive (grind for money in sunken citadel and Maze first)

About traits: for a range rogue get less endurance and way more agi! Close range won't work with a bow, you have to use different playstile for that. That way you won't get hit that much, making damage is way more important for archer.

If you want to be an archer, concentrate on most important skills and traits!
Advanced skills (must have) are rapid fire, precision shots and massive criticals. Body development is also a nice choice (lvl1 is enough) to boost hp from endurance

Traits: agility most important (combined with awe), less int (it's enough to be able to use teleport scrolls). Endurance about 3-4 and get body development skill additional to boost your hp.

I would add body development lvl1 to that as boost for hp, and dungeoneering is useless, I took it in early game and never reskilled after that 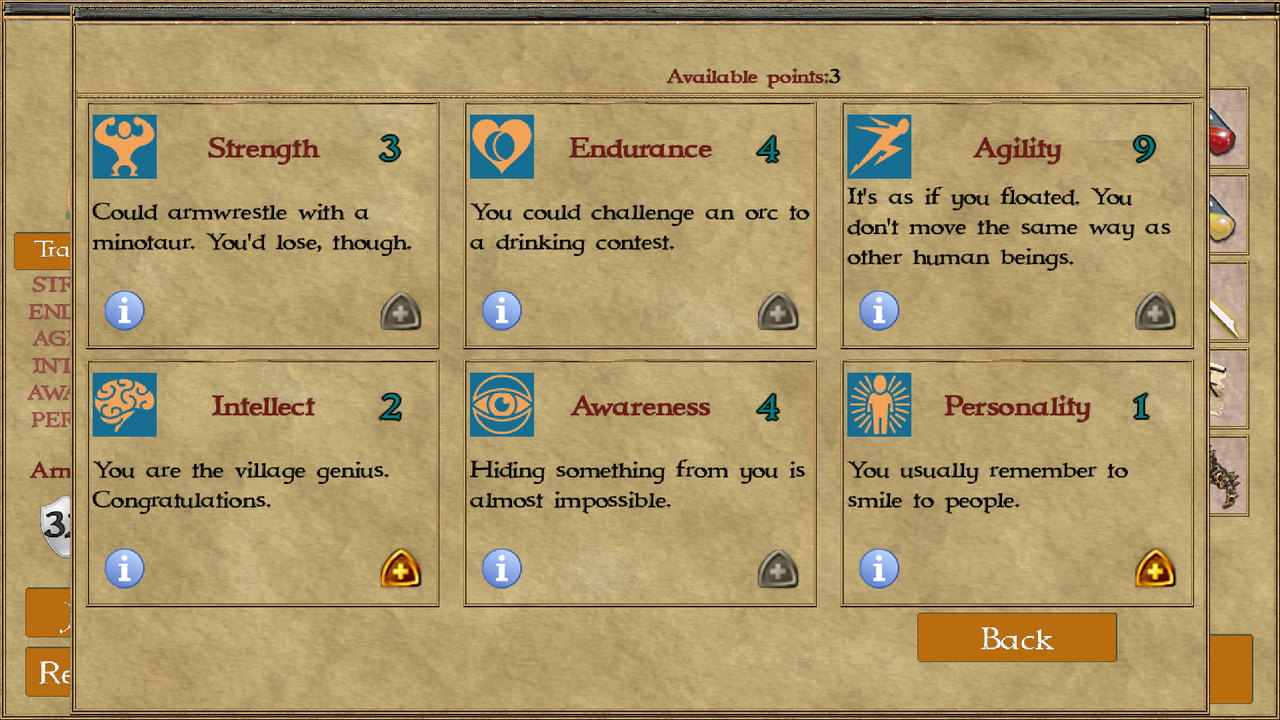 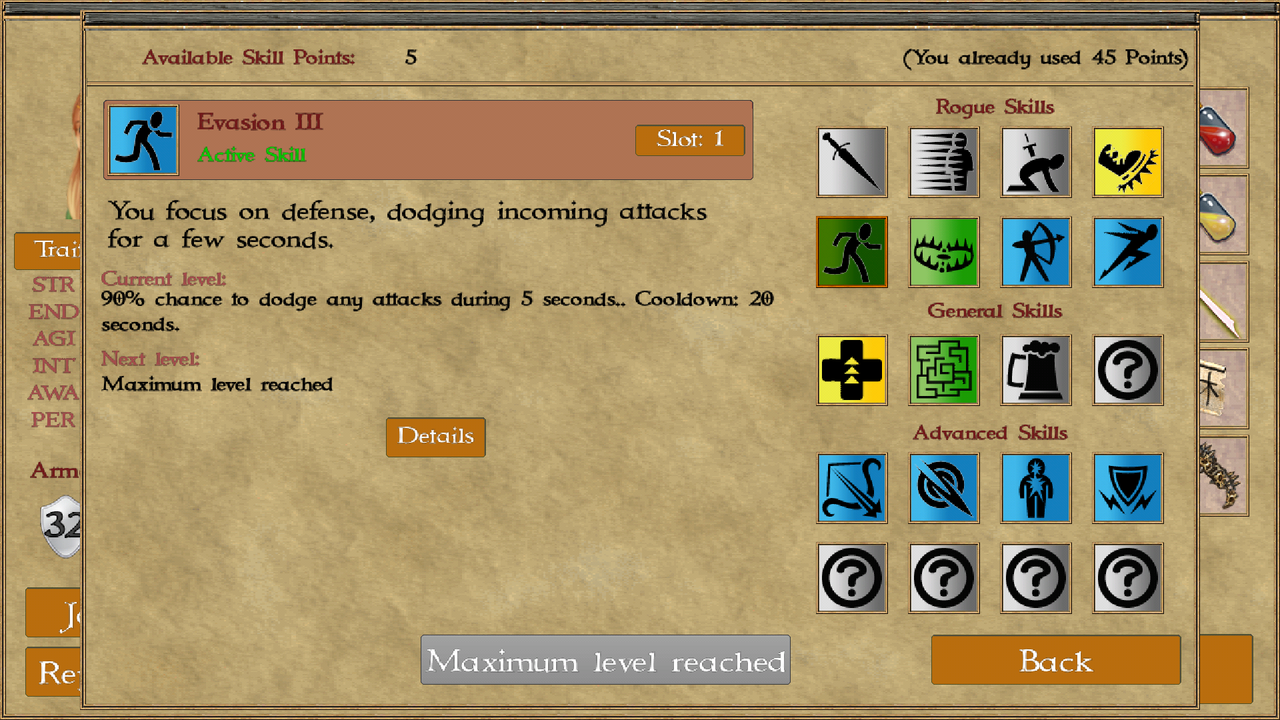 If you prefer melee rogue, use that build for orientation 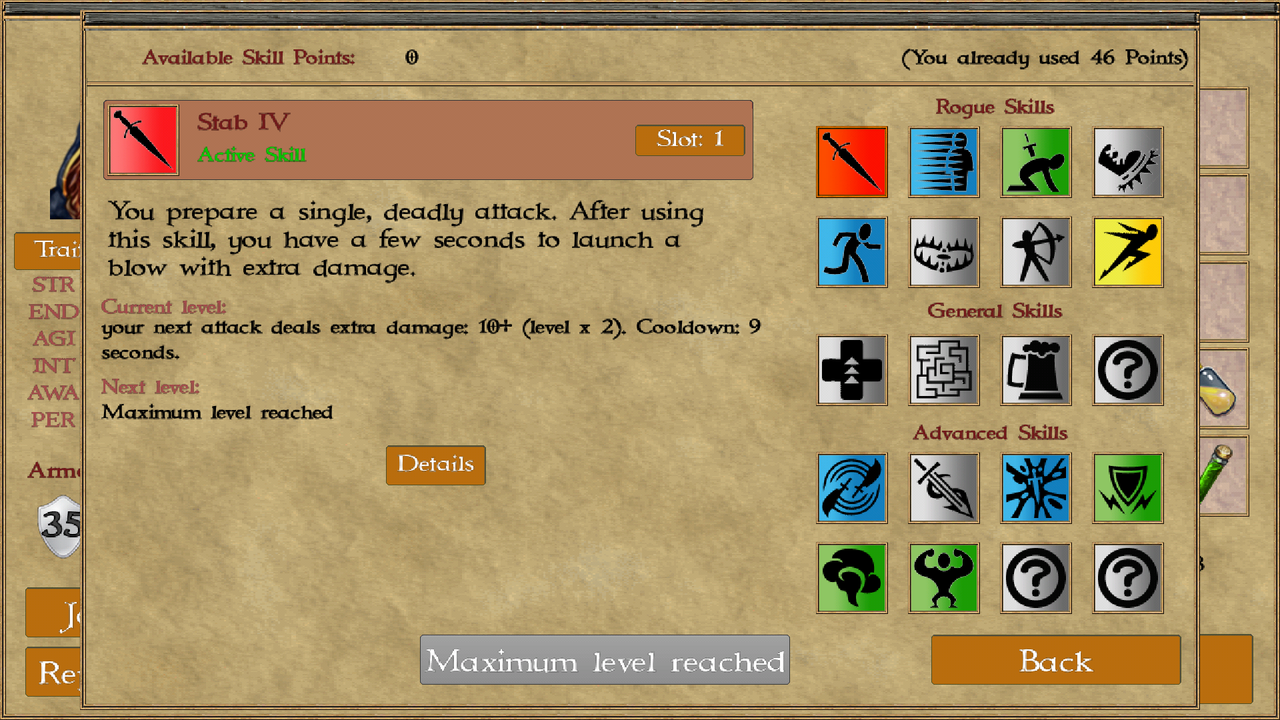 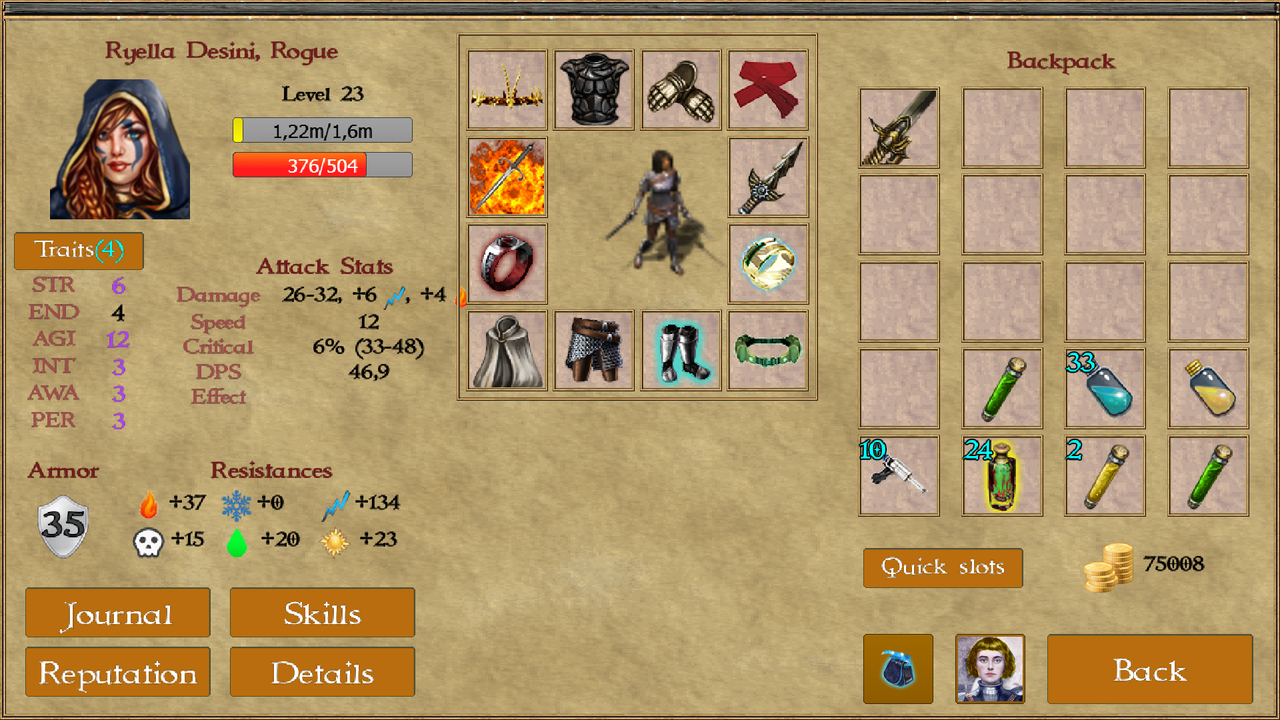 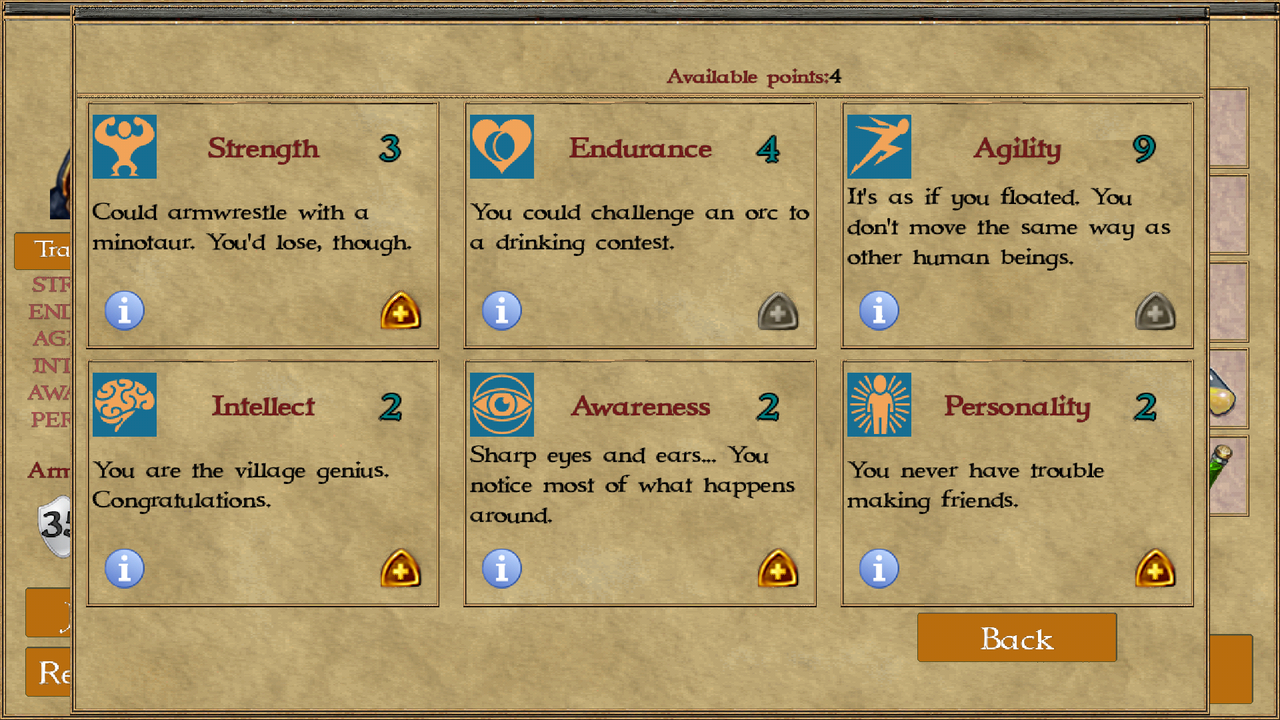