Something doesn't work as it should

And once again, your default settings prevents me from sharing the pic of this, yes, still annoying 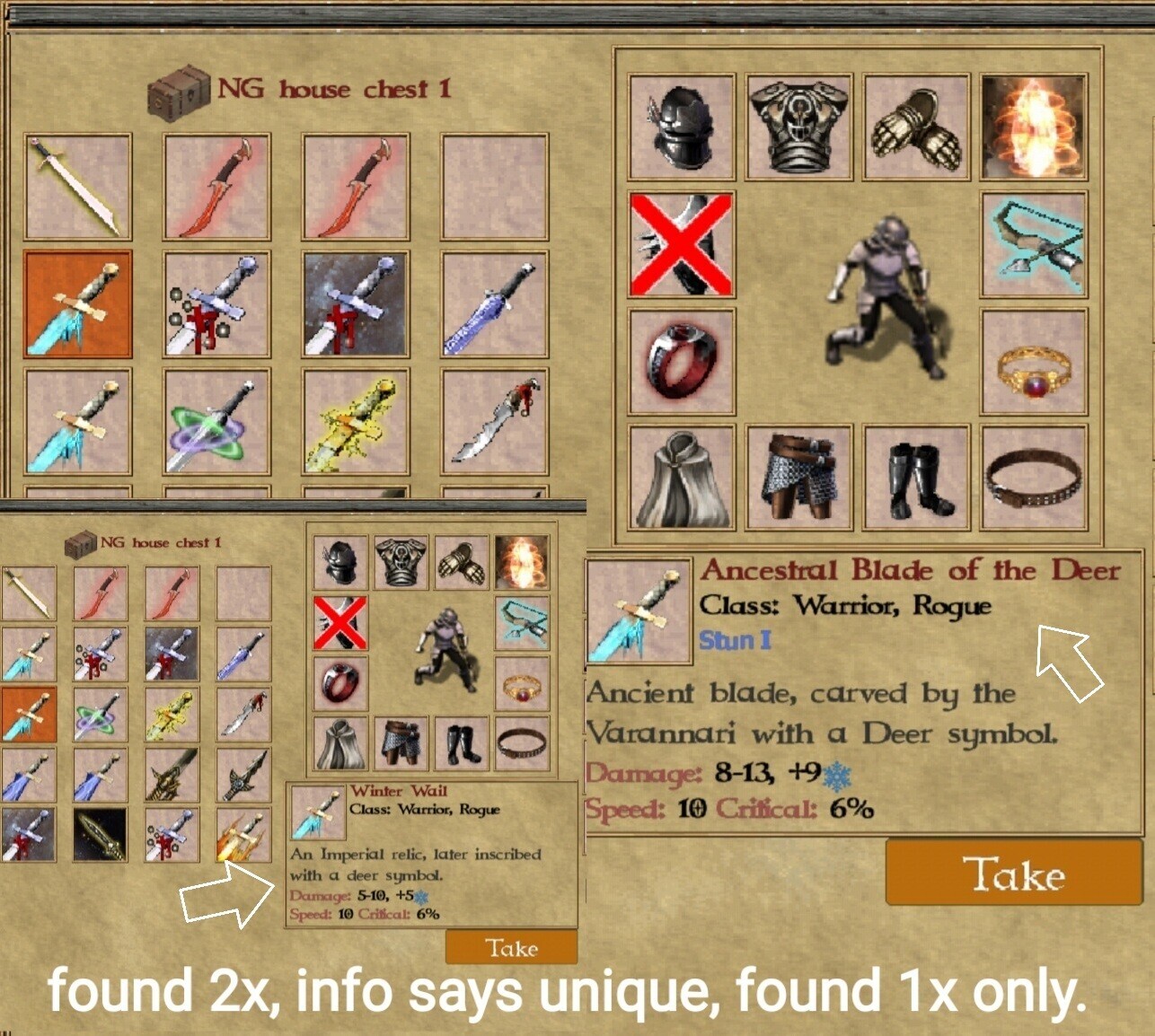 Not a bug, a patch to solve a problem for players.

What version of the game are you using?